Contrary to popular belief, buying self-balancing scooters for kids doesn’t have to mean buying garbage. The problem is that far too many of the kid-focused hoverboards on the market these days are exactly that – pure trash. Which sort of defeats the object, given that kids need the safest and most durable scooters of all!

In the case of the SagaPlay F1, things are taken to extremes at the opposite end of the scale. Though designed for kids, the SagaPlay F1 boast pretty much all of the key features you’d expect from a more premium adult board. To such an extent that it’s also more than suitable for teens and young adults. So really, the fact that it’s up for grabs for around the $200 makes it a gift. 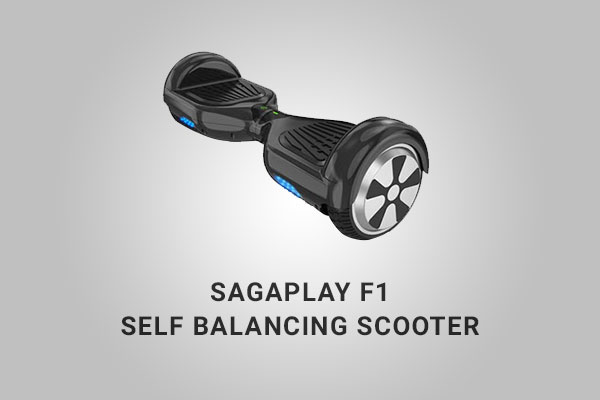 Are we really looking at the best kids’ scooter of the bunch with the SagaPlay F1? We could be – read on to find out more.

This isn’t the kind of board you need to worry about at any time, having gone through no less than 159 rigorous safety checks before its launch. Peace of mind as standard – guaranteed! 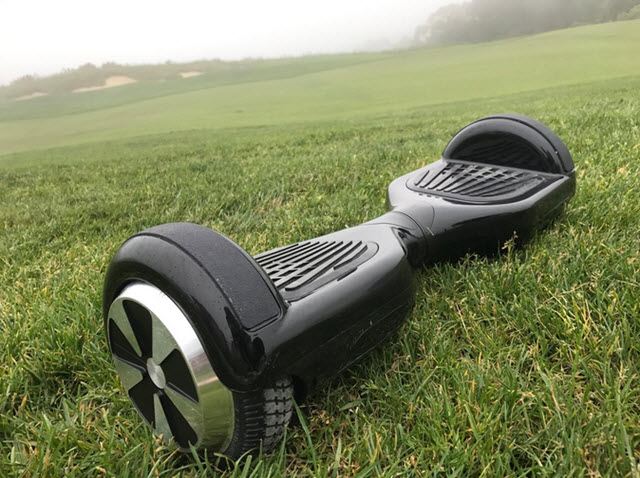 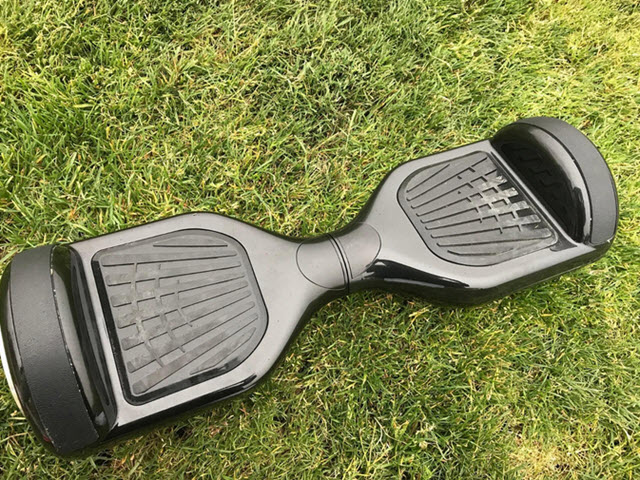 I’m not a kid, just in case you wondered. But I do have two of my own, so how better to test the SagaPlay F1 than to give all three of us go on it?

As far as both of my kids were concerned, the SagaPlay F1 was an absolute winner. Good looking, easy to use and more than powerful enough to get them around. 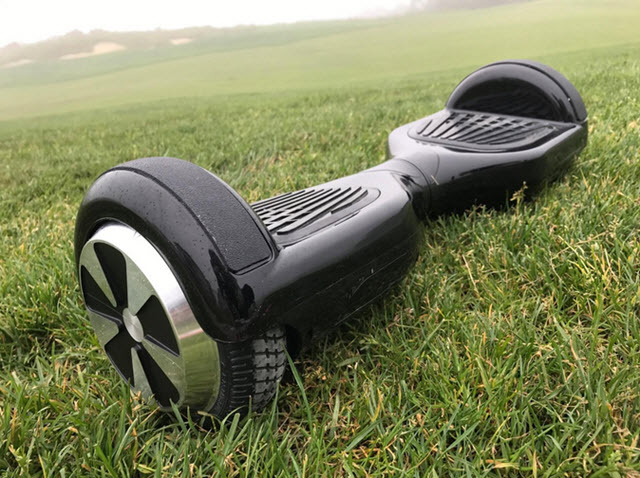 Often at the kinds of speeds that made me slightly nervous, if I’m honest! Indoors and out, the SagaPlay F1 did the business no problem.

Its range was well up there with the best of them, charging times low and general enjoyment top notch.

That said, they did highlight one thing they weren’t at all pleased with – the SagaPlay F1 doesn’t come with a Bluetooth speaker.

Which is a bit of a shame and could be something of a deal-breaker. Then again, it’s not as if most scooters for around this price pack speakers, so it’s not the end of the world.

When I placed my own 200lbs frame on the SagaPlay F1, I was impressed and cautious in equal measures.

On the plus side of things, it easily coped with my weight and didn’t for one minute feel as if it was going to buckle under my girth, which is, of course, a good thing.

I was also impressed by its dynamic performance indoors – way smooth and more responsive than I had expected.

Outside, it still impressed me to a degree, but not to the same extent as my kids. For one thing, claims as to its top speed and range really don’t apply when there’s an adult on the thing.

Likewise, it’s not as if it won’t deal with inclines, but it does seem to struggle when things get even slightly steep. And with those solid rubber tires, the ride isn’t as smooth as you might like and doesn’t deal great with cracks, bumps, and debris. You’ll get there, but you’ll feel a lot of what you ride over along the way!

Unsurprisingly, all those safety certificates and extensive tests also worked wonders for me as a parent – you really can’t be too careful with these things!

The truth is, whether or not the SagaPlay F1 was officially designed for kids from the ground up, it’s without doubt one of the best kids’ board on the market by far. 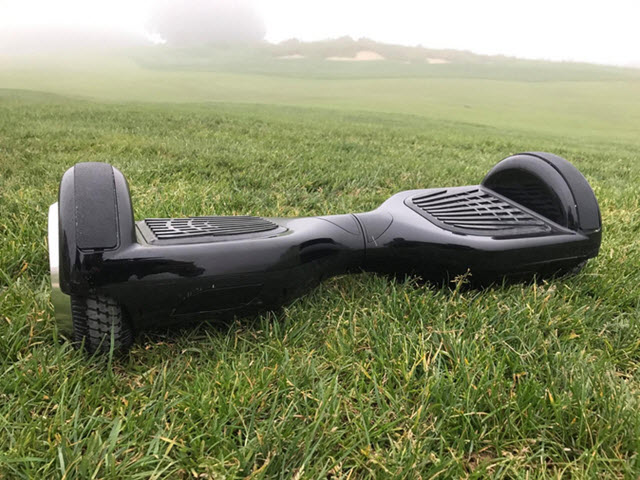 For kids of all ages, it delivers everything it needs to deliver to score top marks. That is, apart from its lack of a Bluetooth speaker. Excellent value for money at around $200, though it’d be no less than a bargain if they’d thrown a speaker into the mix.