I’ll be honest – I struggled to find even a single detailed GPX hoverboard review on the web. It’s been a while since this thing made its debut, but it still has a pretty strong following worldwide. So, having tracked one down myself, I figured I’d (finally) put they GPX electric scooters through their paces.

I was sent the board to test without its original packaging, though the board itself was in pristine condition. It also came complete with its original manual, which included a solid spec sheet. What caught my eye, in particular, was claims of two-hour battery life, charging times of less than 2 hours, and an impressive maximum rider capacity of 264lbs. 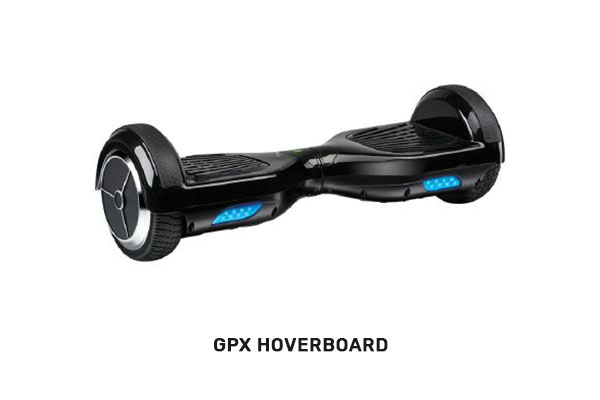 On paper, therefore, the GPX looks like an all-action, no-nonsense hoverboard. It’s also fully UL certified, so no real concerns about safety. It’s recommended for riders aged 14 and over, meaning it’s marketed more as a serious personal transporter than a toy.

The question being – how does the GPX scooter stack up against today’s front runners?

1) The GPX self balancing scooter immediately scores points by coming complete with a carry bag, which even premium scooters often lack.

2) According to the manufacturer, the maximum range of the GPX is 12.5 miles, courtesy of a battery that lasts up to 2 hours.

3) The maximum rider capacity is 264 lbs – the minimum weight needed to activate the board is 44lbs.

4) Maximum speeds vary in accordance with the rider’s weight and the terrain being traversed – anything from 9mph to 13mph.

5) The durable 6.5-inch aluminum wheels with rubber tires have been designed to deal with most everyday surfaces with ease.

6) According to the manufacturer, battery charging times average around 90 minutes – never more than 2 hours.

7) The GPX can handle inclines of up to 15° and features a series of built-in LEDs for enhanced visibility in darker conditions.

My Experience with GPX Hoverboard

As mentioned, there were a couple of things about the GPX Hoverboard that caught my eye right off the bat. True to its word, the battery was charged from flat in just over an hour and a half. After which, I took to the streets to see how it performed.

First and foremost, it really doesn’t feel like a toy. It feels like the real deal – strong, stable, and powerful enough to carry heavier adults. I clocked an average speed of around 10mph, though I did occasionally take things closer to 13mph. Trust me when I say that this extra 3mph makes a BIG difference, too. 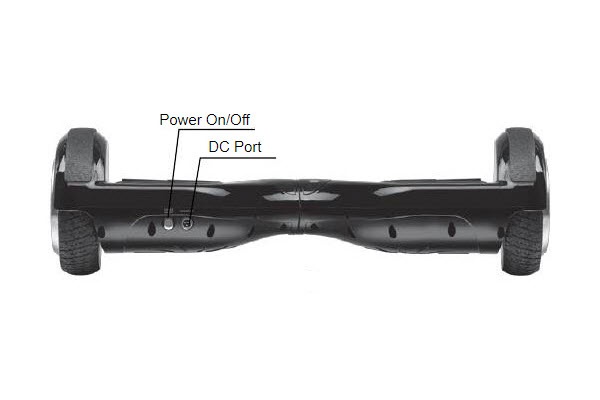 In terms of range, no complaints whatsoever. Over the three times I took it out on a full charge, I averaged 12 miles per cycle. Pretty solid when considering I wasn’t avoiding hills, rougher ground, and so on.

It’s a relatively simple and understated board to look at, but that’s actually a bonus if you ask me. Again, this is a board for grownups – not a toy for kids. That could also be why they’ve left Bluetooth connectivity out of the mix, which isn’t something I’m massively interested in.

Lately, I’ve found myself testing quite a few scooters like the GPX. That being, scooters aimed more at mature riders than kids. In the case of the GPX hoverboard, it’s another high-quality board I’d be more than happy to add to my collection. 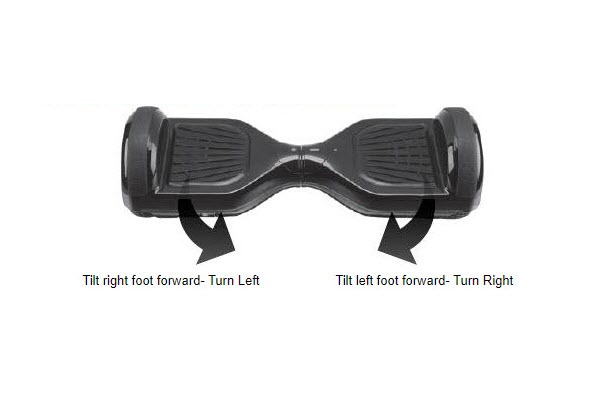 Yes, it lacks Bluetooth connectivity and doesn’t have a built-in speaker. But would you actually get much use out of them if it did? I personally wouldn’t, which is why it’s not really an issue. In terms of what matters – speed, range, safety, quality, charging times – the GPX hits the right note with me!