The speed at which the hoverboard market evolves makes it practically impossible to keep up with. What was considered a cutting-edge device just a couple of years ago would today be considered generic at best. The Fluxx FX3 6.5″ Hoverboard being a prime example of what you can pick up today for next to nothing. 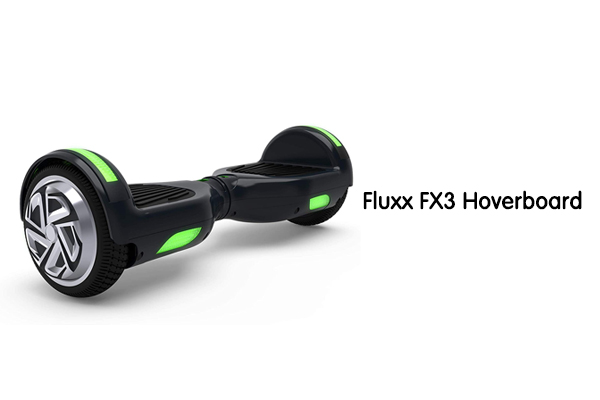 A brief glance at the specs is all that’s needed to know you’re looking at something decent. UL 2272 certification, solid battery life, Bluetooth connectivity, impressive weight limit – all right on the money. Not to mention the fact that the Fluxx FX3 Electric Hoverboard is up for grabs at a bargain price.

I consulted a handful of Fluxx FX3 Hoverboard reviews to see what the consensus was before getting started. The short answer being pretty decent on the whole. The Fluxx FX3 LED Hoverboard has earned predominantly positive praise, though it is becoming slightly difficult to track down online.

It was out of stock at most major retailers at the time of my review, though I’m not exactly sure why. In any case, I enjoyed my time with the Fluxx FX3 Hoverboard I was loaned – read on for more. 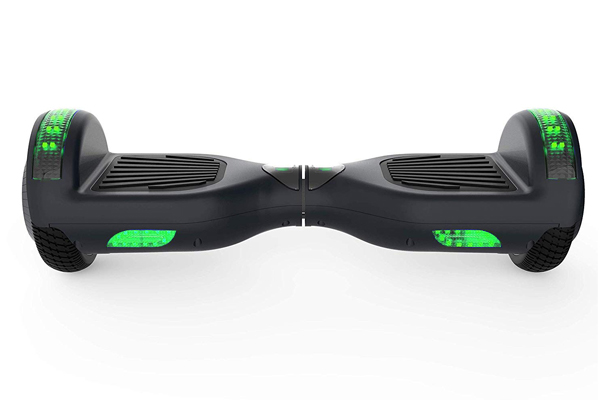 My Experience with Fluxx FX3 Hoverboard

I never have particularly high expectations when putting a budget board through its paces. Nevertheless, I’ve long since reached a point where I know what to expect from an entry-level scooter. By that, I mean what is and isn’t acceptable when paying such a low price for a hoverboard.

In the case of the Fluxx FX3 Hoverboard, this thing more or less encapsulates everything a low-cost board should be. Simple, effective, and with enough features to keep you entertained – all up for grabs at a bargain price.

Stepping on the board (after around 2 hours of charging), there were no disconcerting creaks, wobbles of vibrations. It has just one riding mode, so no switchable settings for novices and experienced riders. The 400W motors under the hood get the job done with no drama, providing nippy acceleration up to a top speed of 6.5mph. 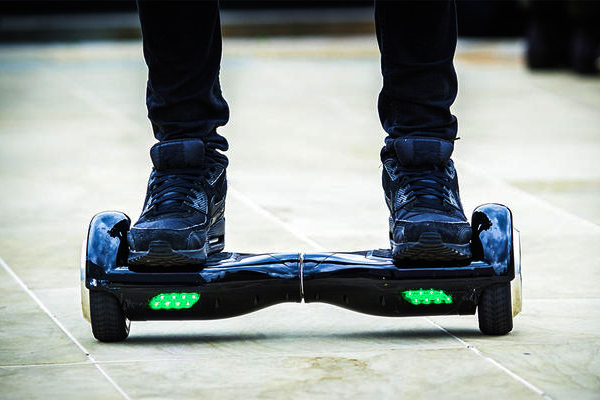 This isn’t a particularly fast board but is way more enjoyable to ride than you’d expect. It’s more of a leisurely cruise with the Fluxx FX3 Self Balancing Hoverboard than an action-packed experience, but that’s just fine by me. The in-built LEDs around the wheels are particularly good-looking, though the speaker isn’t what you’d call great in terms of volume or clarity.

Still, it’s right in line with what you’d expect from a low-cost board these days. I’d estimate I got around 6 miles out of a full battery, which again is pretty standard for a budget board. True to its word, it’s a solid buy for adults and kids alike. Here’s a list to browse our complete list of recommendations for best adult hoverboards.

Not too slow as to be boring, not too fast as to be dangerous for kids. Simple yet effective and cheap as chips – exactly as a budget board should be.

To say anything too critical about the Fluxx FX3 Hoverboard would be unfair. Sure, it’s not the most impressive board on the market by way of top speed, range, and special features. Though when you consider how cheap it is, you’d have to be crazy to expect much more for your money. 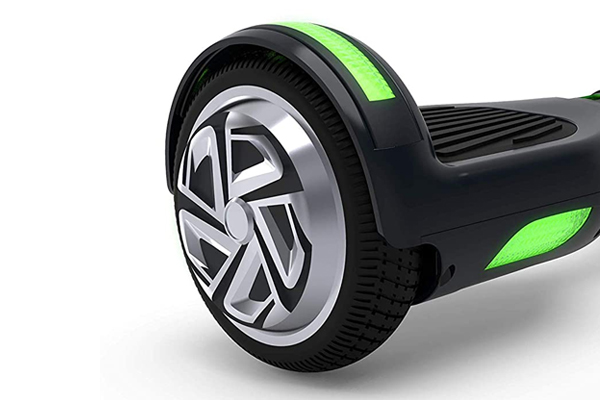 If you’re simply looking for an enjoyable and affordable toy the whole family can play with, this thing ticks all the right boxes. If you’re on the lookout for a serious personal transportation device, you’ll need to up the ante prices.

Just as long as this thing stays at its current low price, I’d have no hesitation recommending it to just about anyone. That is, as long as you have realistic expectations!